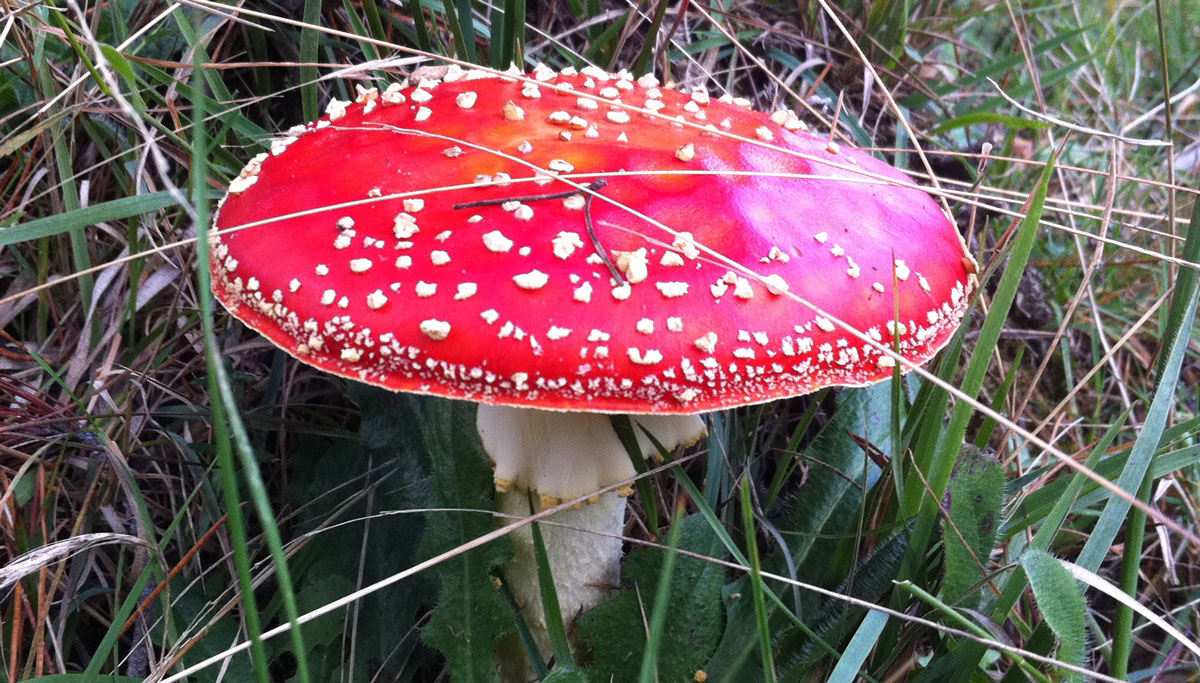 Dr. David Largent is a mycologist and former Professor of Botany at Humbolt State University in California.

David spoke to us about the mushrooms he’s studying in Australia.   The talk emphasized the two areas in which the research was done, namely The Wet Tropics Heritage Areas in far northern Queensland and the temperate rainforests in central New South Wales.

He showed the vegetative areas in which he collected, and the diversity of a few of the mushrooms found in those areas.  The talk provided good views of the areas, things to avoid when visiting, things that are really interesting, and introduced a few of the people with whom he was collaborating.

Speakers – a few years worth…